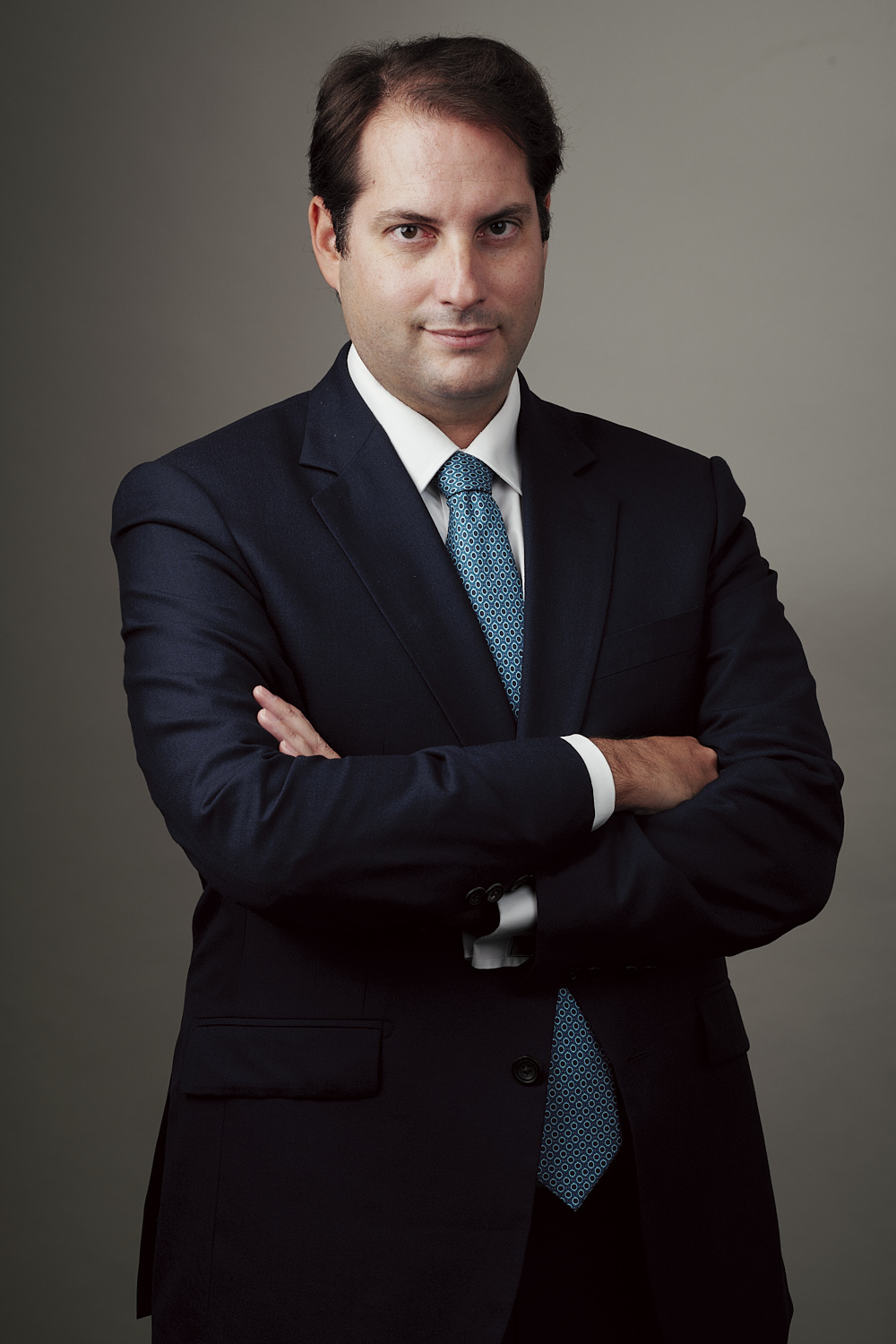 Christophe has joined PPT in March 2020 as Chief Compliance & Risk Officer, He did start his career in Paris (France) as banking legal counsel at the headquarters of Société Générale (May 2005) before joining Société Générale Private Banking (Suisse) SA in Geneva in September 2008 as a compliance officer working for the bank’s Russia & CIS desk, He has then been working for nearly two years -still in Geneva (2009-2011) for Lloyds International Private Banking’s compliance department before focusing on the commodities trading sector. He joined Geneva-based trading company LITASCO SA (owned by Russian oil giant LUKOIL) in 2011 as a commodities trading legal counsel & compliance officer before being appointed as Chief Compliance Officer of such firm in January 2014 in order to set up the Compliance Department, He did manage LITASCO’s Compliance Department from 2014 to 2018 before working for the European Parliament in Brussels as Foreign Affairs and Energy Policy Advisor (2018), He then joined commodities trading company Trafigura as Senior Compliance Manager (2019), He holds a master’s degree in Business Law awarded by the Robert Schuman University of Strasbourg (France) and a master’s degree in Business Intelligence awarded by the School of Economic Warfare (ESLSCA) -Paris, France-).