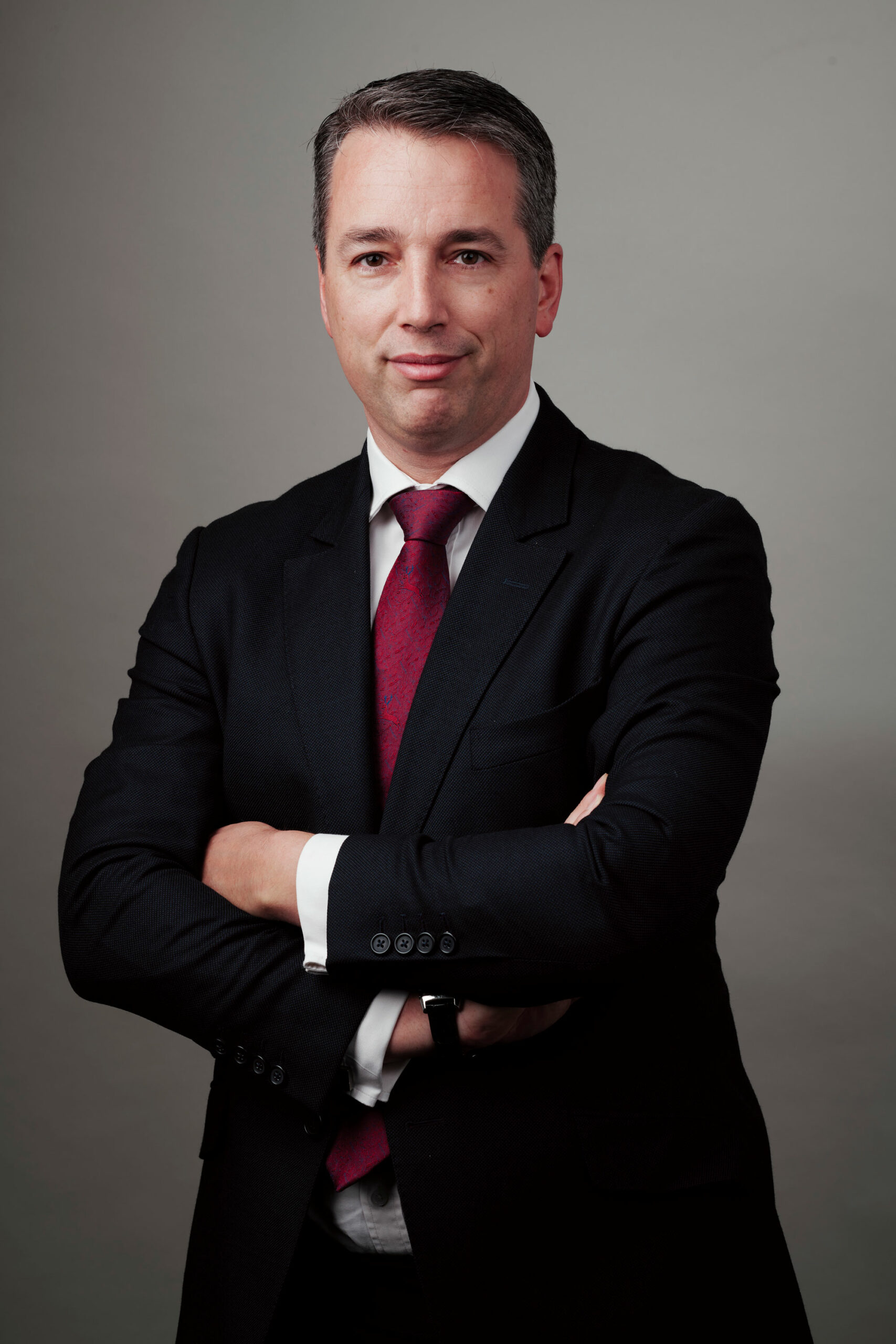 After his macro-economic studies at the University of Geneva, Pierre starts his career in 1995 at Credit Suisse Private Banking Geneva as account manager for the Russian clientele.

In 2001 Pierre works as financial and administrative director with Médecins sans Frontières (Doctors Without Borders), respectively in Guinea, Afghanistan and in the Caucasus (Georgia)

In 2005, Pierre joins BNP Paribas as account manager for the Russian desk before becoming team manager for CIS countries and member of the management.

In 2011, he joins Pictet Wealth Management as Senior Vice President. Working for the Russian desk, he is appointed team leader of CIS countries and director.

In 2019, Pierre joins de Pury Pictet Turrettini, founded amongst others by his uncle David de Pury.