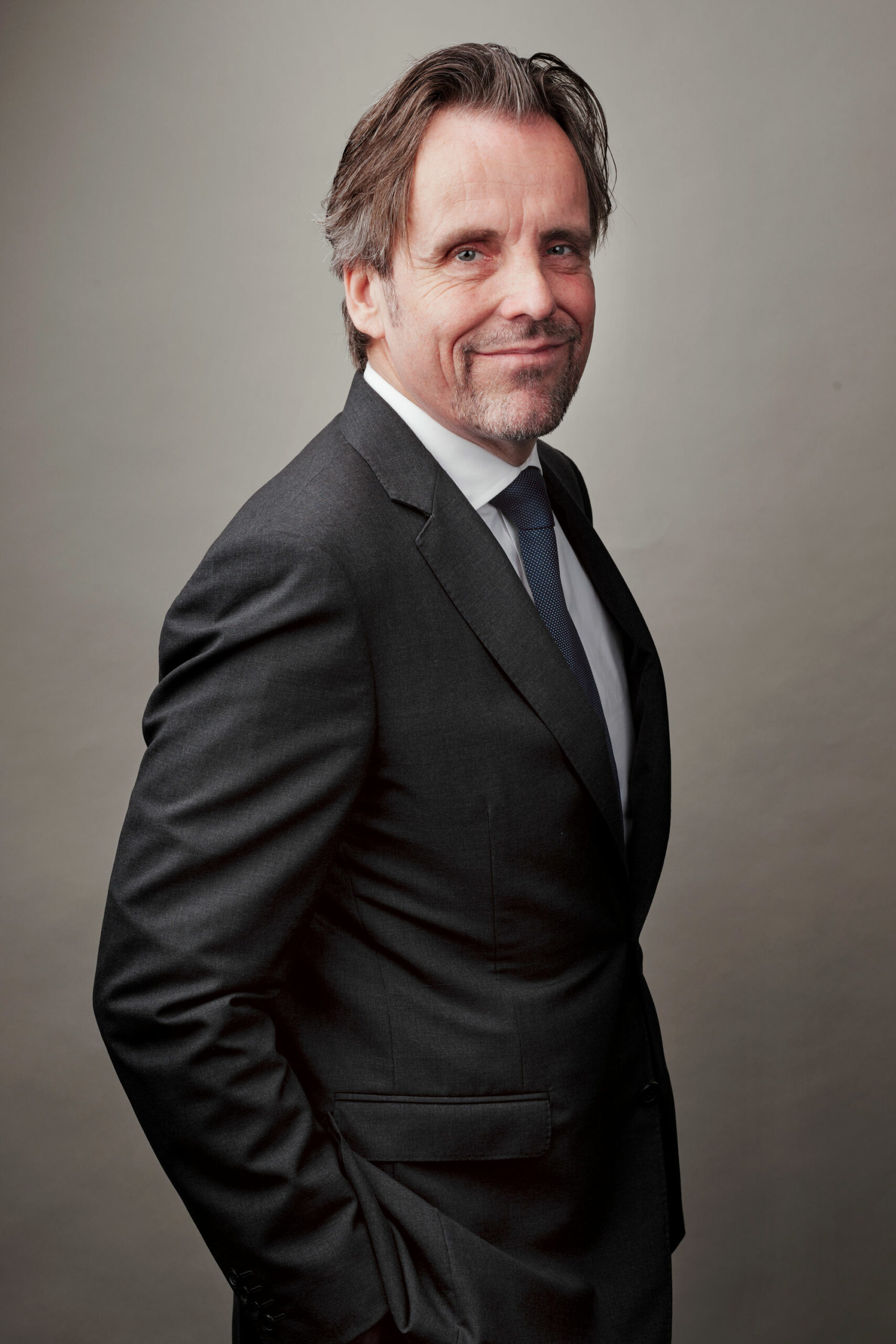 With more than 20 years of experience in the banking industry, Nicolas joined de Pury Pictet Turrettini & Cie in 2022 to assist one of the Partners.

In 2000, he began his banking career at Lombard Odier & Cie, where he worked for nearly 15 years in various roles and held different responsibilities. He notably worked within the independent asset manager’s department where he was responsible for a dedicated team. He then joined the private client department to cover the Scandinavian market as a relationship manager.

Afterwards he wanted to return to a world that was dear to him, that of independent asset managers and worked in various banks in Geneva, such as Edmond de Rothschild and Credit Suisse in similar positions.